HomeNewsEAVI2020 Gets Clinical: The Mosaic Trial

EAVI2020 Gets Clinical: The Mosaic Trial 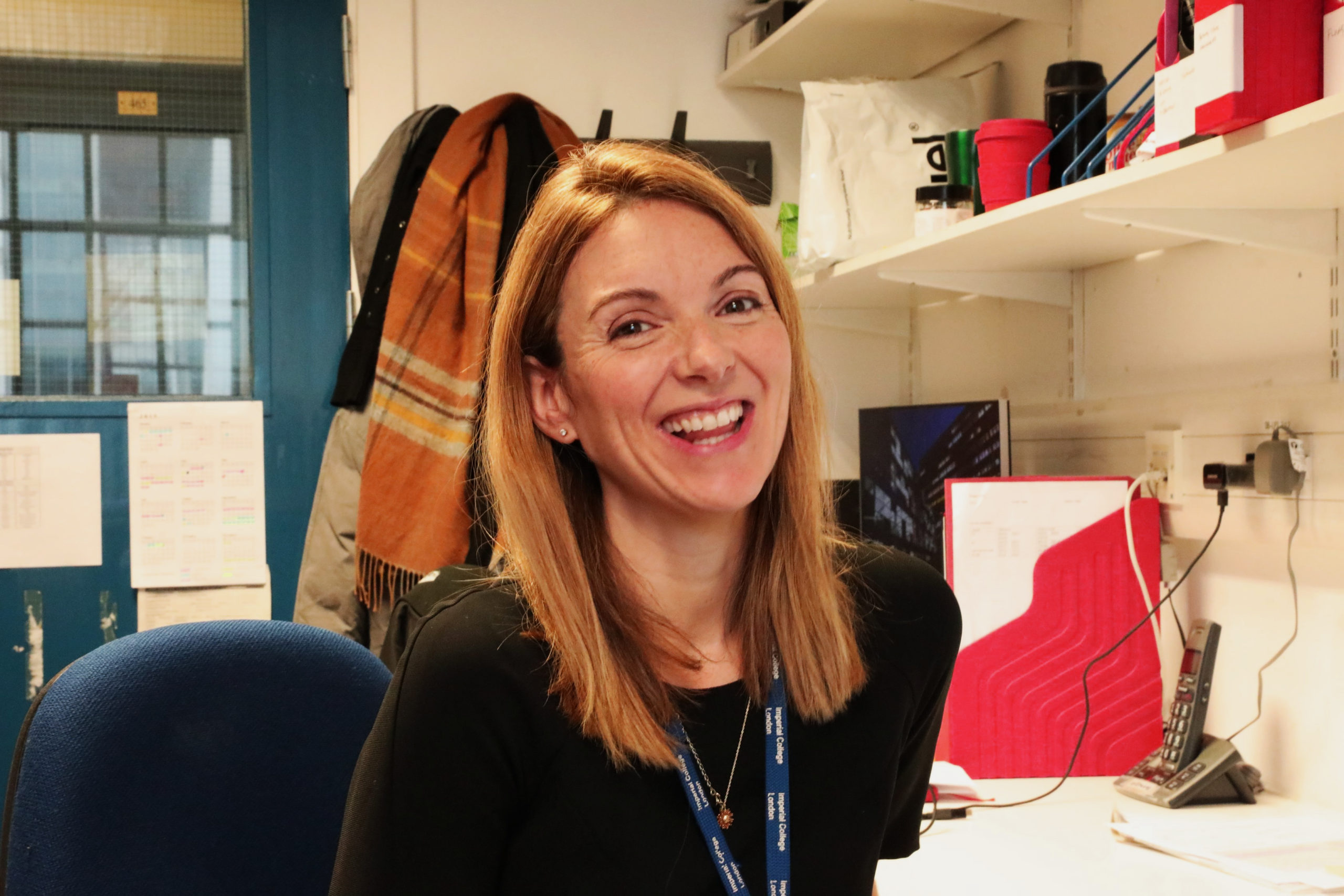 Led by Professor Robin Shattock at Imperial College London, the mosaic trial is one of a series of clinical trials as part of the EAVI2020 clinical studies. It will test the immune response to the most vulnerable parts of the HIV virus using different combinations of synthetic HIV envelope proteins. We sat down with Dr Katrina Pollock, who is a senior clinician working on the mosaic trials at Imperial, to learn more about the trial and its intended research impact.

Dr Pollock is a Senior Clinical Research Fellow in Vaccinology and Honorary Consultant at Imperial College London. She studied as an undergraduate in Medicine at Newnham College, University of Cambridge and Imperial College London, before qualifying as a junior doctor and undertaking specialist professional training in Genitourinary and HIV Medicine.

Dr Pollock is the clinical Principal Investigator across the diverse portfolio of vaccine studies at the Imperial NIHR Clinical Research Facility.

HIV is a serious infection that has caused millions of deaths globally. The past thirty years have seen an incredible improvement in our ability to treat HIV. A normal life expectancy is now within reach for those people living with HIV who can access good medical care. Around the world many people still cannot easily access these treatments however. These people are amongst the world’s poorest and most vulnerable. There remains a real and urgent need for a vaccine that would prevent HIV infection to protect their health and to limit the spread of HIV. The goal of the Europe-wide initiative, EAVI2020 is to produce an effective vaccine against HIV. The Mosaic trial lead by Professor Robin Shattock, from the Department of Infectious Disease, Imperial College London, is one of a series of clinical trials testing early forms (prototypes) that could lead to a vaccine within the EAVI2020 initiative.

My role is to run the clinical trials in volunteers. This means testing whether the HIV-specific immunogens formulated through the work of EAVI2020 can be used safely in people and how good they are at producing an effective response. The clinical trials are the final stage in the development of rationally-designed immunogens that could be used in the development of a vaccine.  As part of a series of trials, the Mosaic trial will teach us how effective these immunogens are in producing a response that could protect against all strains of HIV infection. We couldn’t do this without the hard work and commitment of our volunteers and the team at the Imperial NIHR Clinical Research Facility, who are all fantastically dedicated.

Producing a vaccine has been a major goal of HIV research since the beginning of the epidemic. Many people will be asking why it has been so difficult.  The reason is simple. Usually vaccines copy what comes naturally, they prevent infection by training the body how to respond before there is an infection. HIV is different because it’s able to hide from the body’s defences, so immune-based protection does not occur quickly enough. This makes it challenging to know exactly how to design the vaccine. As part of the work of EAVI2020, the Mosaic trial is the second in a series of clinical trials at Imperial College London which aim to help us find a solution. It will test whether we can induce an immune response to the most vulnerable parts of HIV using different combinations of HIV envelope proteins that have been made synthetically. 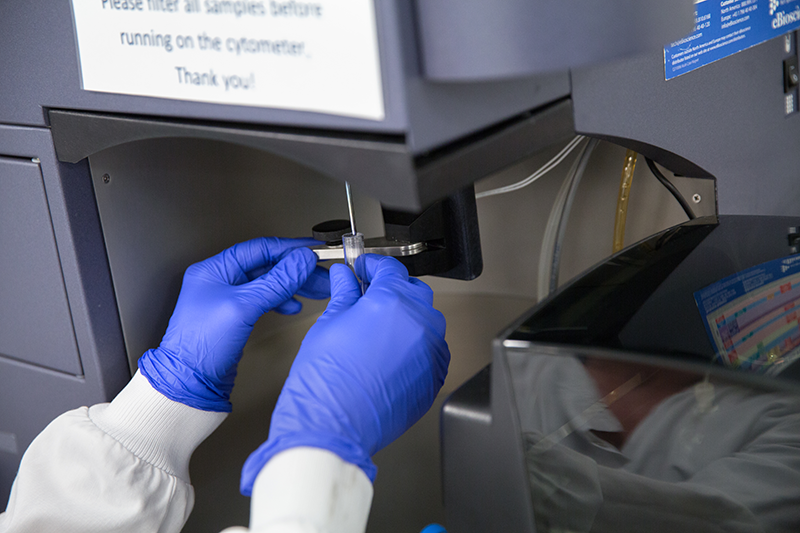 As a doctor, I have been working with people living with HIV for 15 years. I’ve seen at first hand the devastation it can cause and been impressed at how this has turned around for so many people now we have good treatments. Globally, there are many who remain at risk from the most severe effects of HIV, particularly young people living where treatment options are limited. An effective vaccine remains a major frontier for HIV medicine; with this in our tool-kit, there is a chance to end the epidemic once and for all. It will provide a new option for preventing HIV infection in addition to drug-interventions like pre-exposure prophylaxis (PreP). This will be of real and lasting benefit for global public health.

This work is really exciting because we are using specially-designed immunogens that aim to overcome the most significant barriers to inducing HIV-specific immunity. Designed using advanced computer software and sophisticated chemistry, they mimic part of the HIV virus in a way that was not previously possible. Data from the Mosaic trial, combined with data from the other EAVI2020 clinical trials will be illuminating from several perspectives. It will indicate how immunity to HIV can be entrained. This will be of real interest to the community of doctors, nurses, scientists, activists and people living and working with HIV.

The next stage of this work will be a third clinical trial to test the immunogens designed as part of the EAVI2020 initiative.  My hope is that this work will open up the possibility of designing a truly effective vaccine to be tested in future trials.