HomeUncategorisedThe Quest for an HIV Vaccine

The Quest for an HIV Vaccine 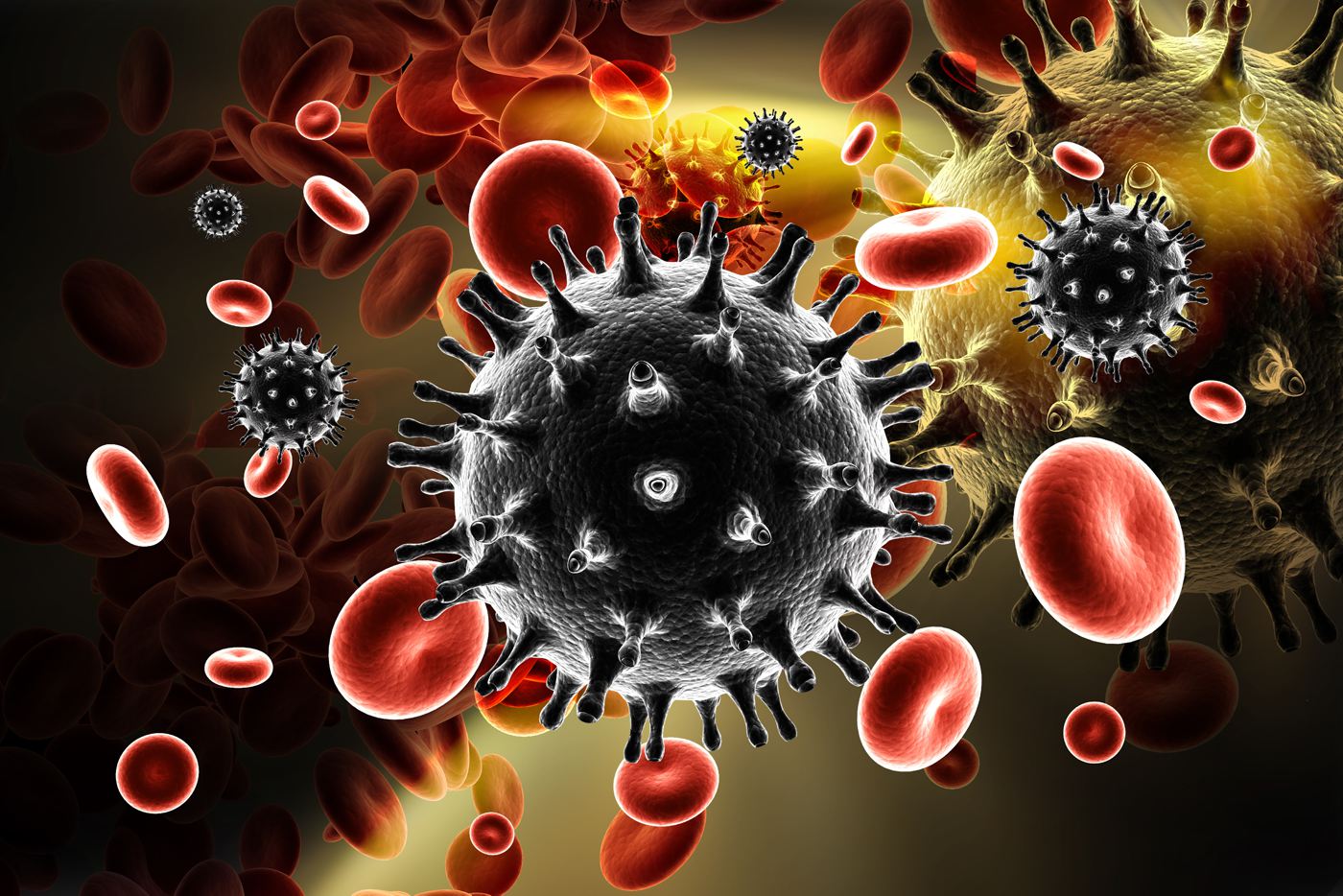 Since COVID-19 reared its head in December 2019, several effective vaccines have been developed against it. The Pfizer vaccine became the first to be approved just one year later, in December 2020.

HIV has been around for decades and hundreds of thousands of people around the world die every year from the disease, and yet no effective vaccine exists.

“We’ve been trying to develop a vaccine for HIV for over 30 years as a field,” says Professor Robin Shattock, lead researcher for the European AIDS Vaccine Initiative (EAVI2020). “It still remains one of the biggest biological challenges of a generation.”

Why is HIV so hard to vaccinate against?

Viruses are known to mutate – everyone will know that there have already been several variants of COVID-19 – but HIV operates on another scale, mutating incredibly quickly to produce new strains.

Not only are there many, many strains of HIV, but the virus is also variable even within an infected individual.

“If you look at the variability of viral strains of COVID-19, that’s probably less variability than you have within a single HIV-infected individual,” explains Professor Shattock. “So, the problem is orders of magnitude greater for HIV. There’s just so many strains, and the virus can change so quickly, that being able to have a vaccine that can keep up with that moving target is proving particularly challenging.”

The continuously changing nature of HIV means that your body’s immune system finds it very difficult to produce antibodies that can fight off the virus, as it can rapidly change itself so that those antibodies are no longer effective.

Individual parts of HIV that are targeted by antibodies are also not able to elicit a strong response from the immune system on their own, so a vaccine would have to target several aspects of HIV at once in order to prevent infection.

The way that HIV works – by infecting T cells, your very own immune defences, and integrating its own genome into them to turn them into HIV factories – has also made the virus an expert at avoiding the immune system as it lasts in the body for a very long time.

“COVID is a respiratory infection, and you eliminate it fairly quickly, in a matter of days or week or so, so it doesn’t have the time to adapt to the immune system,” says Professor Shattock. “For HIV, it’s a chronic disease, so somebody who is infected with HIV will carry the virus for the rest of their lifetime. And that means it’s got multiple opportunities to adapt and avoid the immune system. So it’s become really, really good at avoiding immune responses.”

Rising to the challenge

Despite the odds being stacked against them, EAVI2020 is rising to the challenge of developing a vaccine for HIV. And whilst the challenge is a daunting one, progress has been made.

“We have had some success in terms of understanding that humans can make antibodies that are able to neutralise the huge variety of strains that are circulating around the world,” says Professor Shattock. “And what people are now trying to do is work out how you can make that happen with a vaccine in somebody who’s not been infected, so that those responses are there before somebody is exposed to the virus.”

EAVI2020 currently has 8 clinical trials of vaccine candidates underway, and the team hopes to start to see some success with some of those. The team are also making the most of the latest vaccine technologies, such as mRNA vaccines that have been the basis for several of the COVID-19 vaccines. By harnessing this technology, they hope to be doing, instead of 8 trials over 5 years, 8 trials every year.

EAVI2020 hopes that by bringing together HIV experts from around the world, they can bring forward the day where an HIV vaccine is a reality.